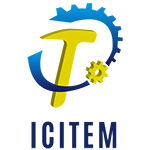 2021 International Conference on Industrial Technology and Engineering Management（ICITEM2021）will be held on January 15-17, 2021 in Zhuhai, China. 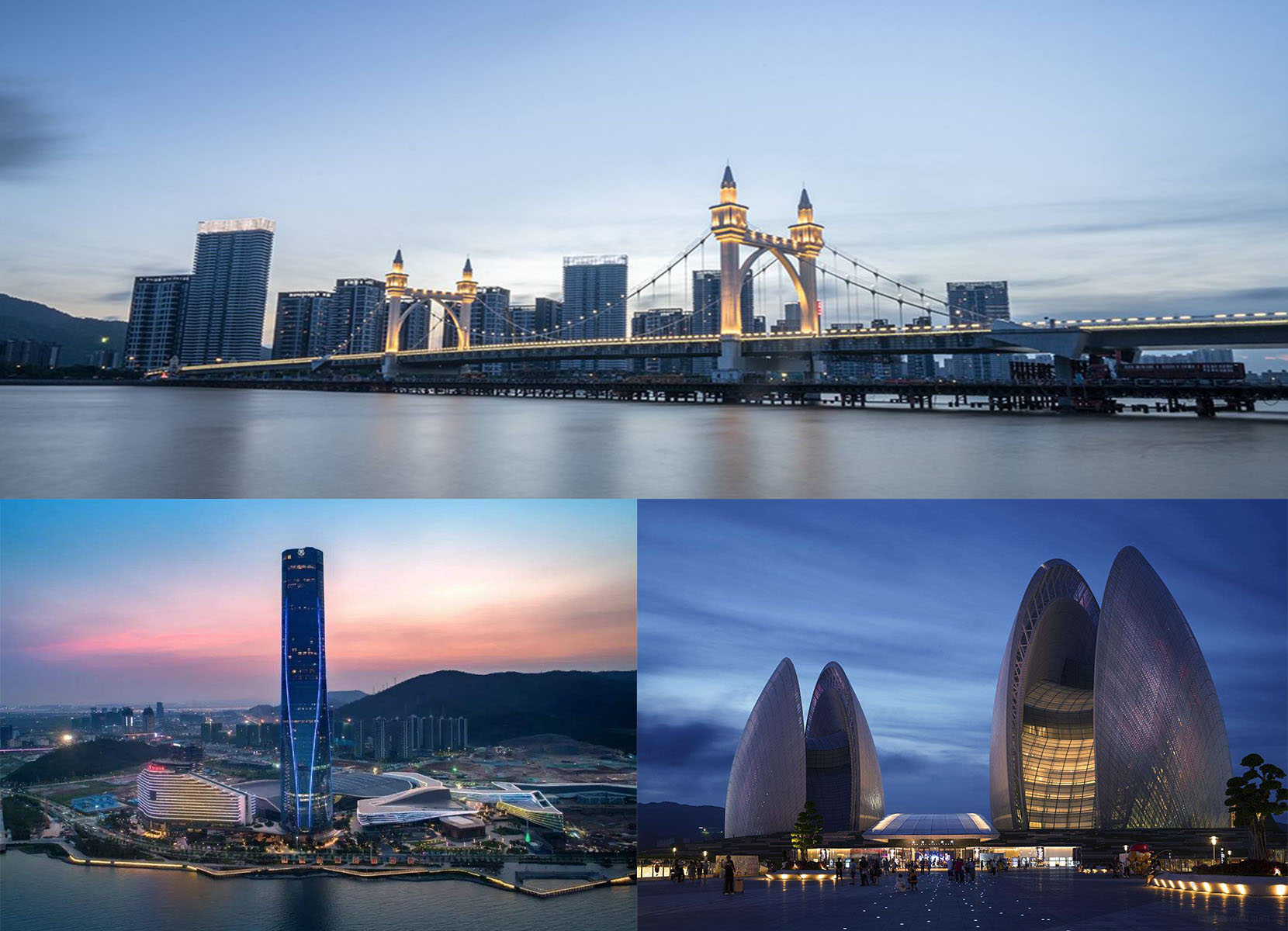 Zhuhai is blessed with a beautiful natural environment and is affectionately known as the City of a Hundred Islands. Its flat land is lined with majestic mountains in the back, overlooking magnificent natural stone structures, powder white beaches, astounding crescent bays and the blue sea dotted with hundreds of small islands. The city’dus development and infrastructure exude a strong flavour of a uniquely modern seaside garden .